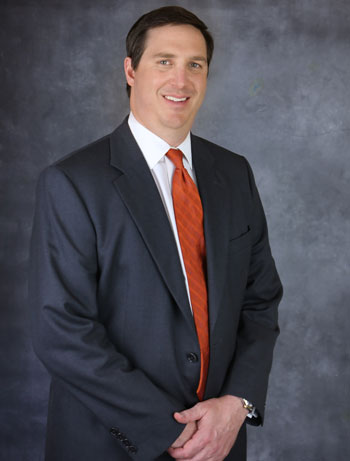 From 2004 through 2012, Jon David practiced at the law firm of Lowndes, Drosdick, Doster, Kantor & Reed, P.A. in Orlando, Florida, where he served as lead counsel for a Fortune 500 national restaurant company handling its commercial real estate development, acquisition and leasing transactions across the country with project experience in excess of 100 million dollars. In 2012, Jon David returned back to his hometown of Fort Walton Beach to practice law with his father at the Simpson Law Firm, and has dedicated his career to serving clients exclusively throughout the Panhandle area. In just 7 years, Jon David has tried numerous cases to verdict and successfully represented clients in appellate courts in Florida and other states, and has obtained settlements and verdicts for his clients in excess of 10 million dollars. He has been recognized as a “Rising Star” by Super Lawyers, a rating service of outstanding lawyers who have attained a high-degree of peer recognition and professional achievement.

Jon David graduated from Choctawhatchee High School in 1997 where he was a four-year letterman in two sports and obtained a certificate from the International Baccalaureate Program. After high school, Jon David attended Auburn University, graduating cum laude in 2001 with a certificate from the University Honors Program with a joint degree in International Business and Finance. During his years at Auburn, Jon David enjoyed spending time spreading the spirit and goodwill of the university as Auburn’s costumed tiger mascot, “Aubie.” Jon David received his law degree from the University of Florida in 2004, graduating with Honors in the top 20% of his class and was a board member of the law school’s prestigious Journal of Law and Public Policy.

As a Fort Walton Beach native, Jon David deeply believes in giving back to his hometown and volunteers his time to numerous community organizations. He is a graduate of Leadership Okaloosa, has served on the board for the Emerald Coast Auburn Club, and is presently a member of the Fort Walton Beach Chamber of Commerce, the Krewe of Bowlegs, and the All Sports Association, a local organization whose primary mission is to raise money for local youth oriented non-profit organizations with an emphasis on sports programs.

When Jon David is not working, he enjoys boating, fishing and traveling to Auburn football games with his wife Courtney, a local insurance agent for State Farm Insurance, and his daughter, Sara Beth (7), and three sons, Mac (5), Joseph (3) and Jackson (1). 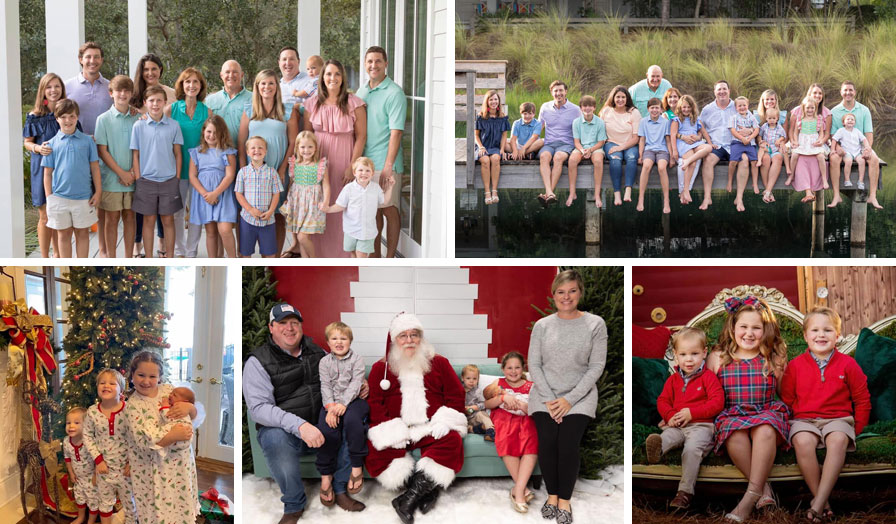 The information on this website is for general information purposes only. Nothing on this site should be taken as legal advice for any individual case or situation. This information is not intended to create, and receipt or viewing does not constitute, an attorney-client relationship.
Simpson Law Firm | 1048 Mar Walt Dr. Fort Walton Beach FL | © 2019 All Rights Reserved. | Website Design by Firelight Interactive